AnimeReady is an anime site that provides streaming videos for free.

It was established on July 2008 as I got frustrated over sites that ruin the experience with overwhelming advertisements. My little brother had trouble finding Pokemon videos and my intention of finding them online had grown into indexing thousands of animations available online. Countless hours have been poured into building this site and it became sustainable on its own with revenue from advertisements and received about 3 million pageviews monthly. I had an opportunity to sell it to a competitor in March 2013 and did so to move onto other commitments.

This site was the catalyst that demonstrated and showed me the potential in websites. It inspired me to learn much about the web and eventually led me to pursue this field in career as well.

Overview of the homepage 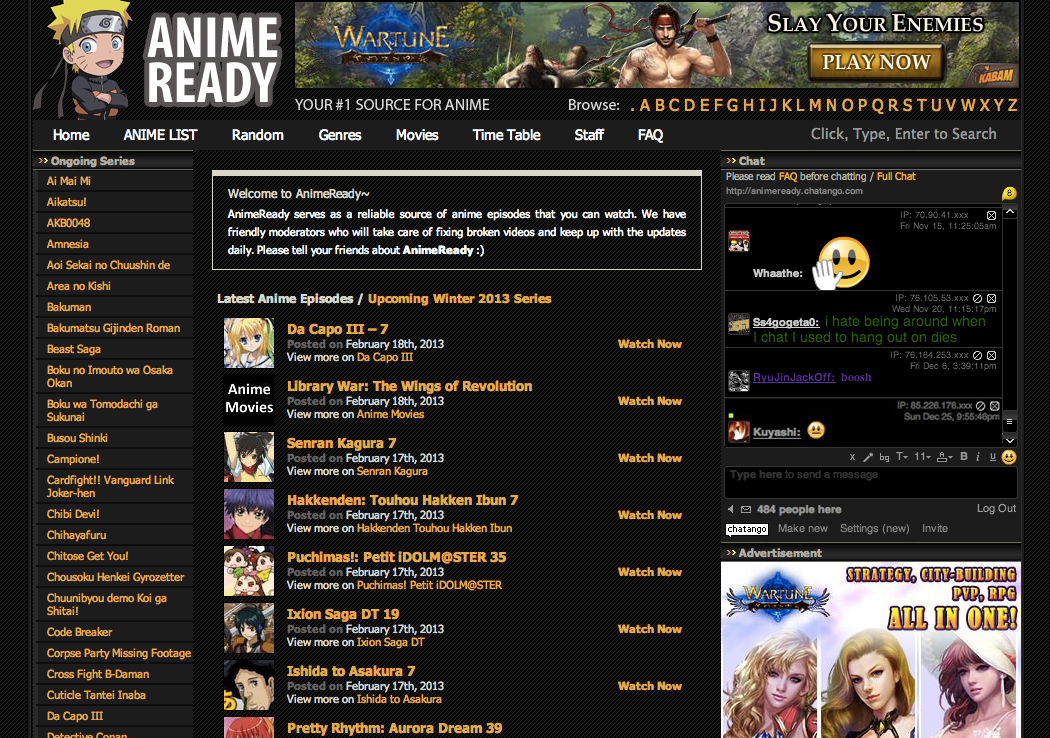 Example of an anime series page 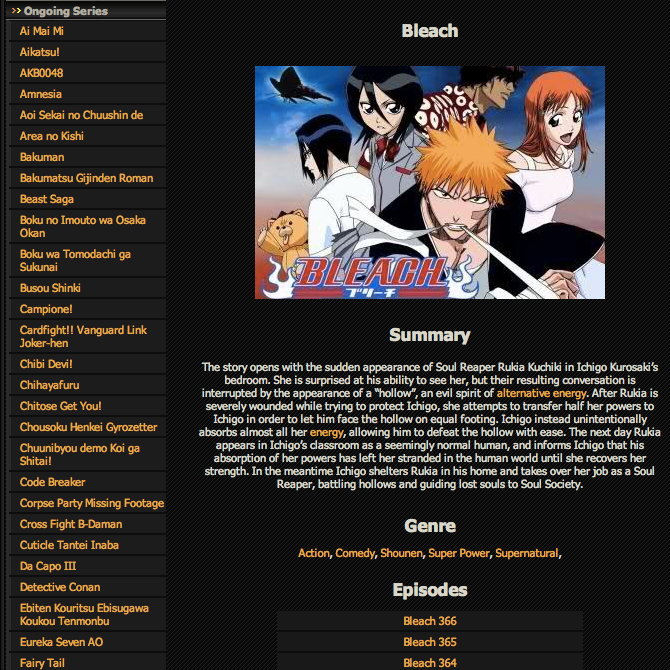 Each episode has multiple sources available 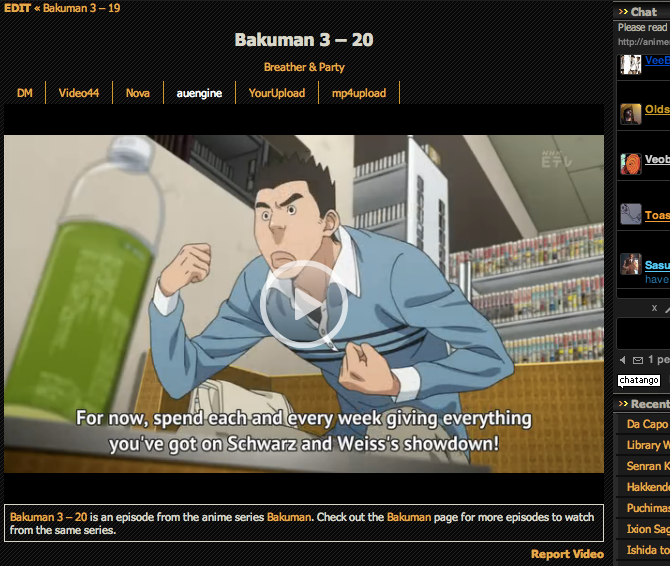 AnimeReady’s database had over 800 series available 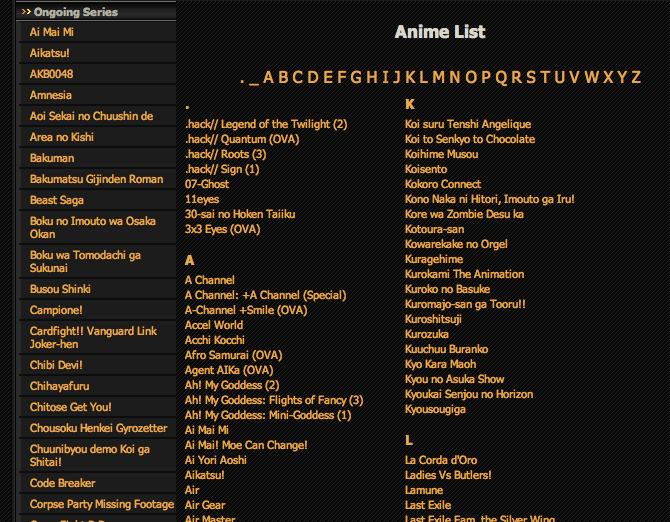 Footer was redesigned to maximize visibility of the links 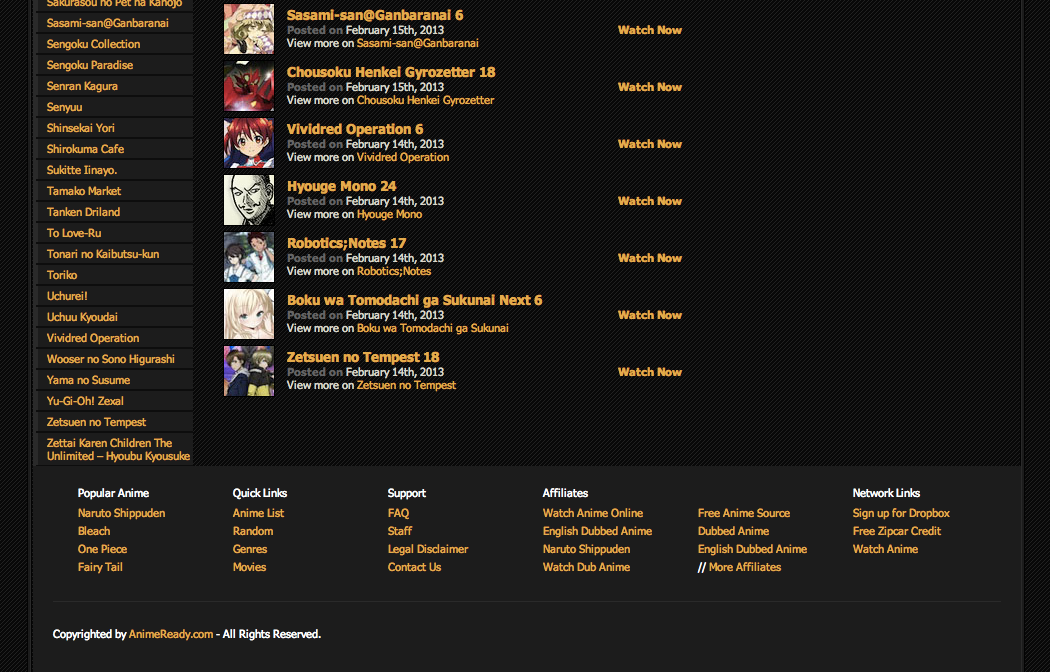